Now reading: The 9 Most Underrated National Parks
Share
PrevNext
Yes, of course. We're all enamored by the steep red cliffs of Zion Canyon and Yosemite's Half Dome. The giant Redwoods of Northern California, the steaming geysers of Yellowstone, and that stunning canyon in Arizona that's oh-so great (it really is though). No one is disputing these parks' greatness, and likely they will remain the favorites to visit in the years to come - but along with the big name recognition comes of course the extremely large crowds. Even in the dead of winter we've been packed like sheep on the way up to Angel's Landing in Zion NP, and honestly, sometimes it feels like we need some peace and quiet after visiting one of the more famous parks.

But there are so many more! Out of the 62 National Parks across the country, there are loads that are less frequented, with much smaller crowds and more than enough awe-inspiring beauty to revel in.
We've compiled a list of 9 of the most UNDER-rated national parks across the country, so please feel free to skip the line and head directly to one of these for a bit of one-on-one time with some of the best Mother Nature has to offer.

(Also, if you're in need of a stylin' new backpack for your next national park adventure, don't forget to check ours out right here.)

Beautifully set against the Rocky Mountains, the Great Sand Dunes of Colorado (the tallest sand dunes in North America) are like something from another planet. It takes hours to climb to the top of the dunes from the parking lot, but the feeling of standing alone thousands of feet in the air is well worth the trek. After taking in the vistas, descend by foot or by sled/sandboard and cool off in the Medano Creek at the bottom of the peaks.
(Photo: alamosa.org) 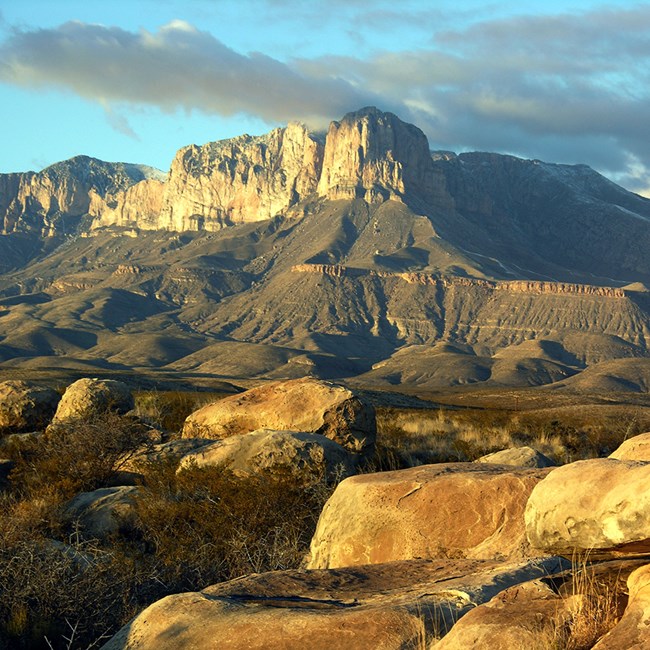 Located in the Guadalupe Mountains east of El Paso, this park offers deserts, canyons, gypsum sand dunes, and spectacular views of the night sky and Milky Way. There are hiking trails ranging in difficulty and time constraints, as well as campsites, horseback riding paths, and stargazing opportunities at a nearby observatory.
(Photo: nps.org) Yellowstone receives more visitors per day than Isle Royale gets in an entire year, but don’t overlook the beauty and activities of this Michigan national park. Although it’s consistently chilly and foggy, Isle Royale offers some of the most pristine views you’ll get of Lake Superior. If you’re willing to brave the cold, you can even take a scuba diving trip to the lake’s many shipwreck sites.
(Photo: travelandleisure.com) Despite their proximity to the coast of Southern California, the five islands of Channel Islands National Park offer an undeveloped and isolated look at nature. The islands are only accessibly by park concessionaire boats and planes or private boat, but upon arrival, you can participate in activities like kayaking, snorkeling, hiking, camping, and viewing the diverse wildlife. The parks here feature everything from sea lions to blue whales, and over 100 additional species of wildlife not found anywhere else on earth.
(Photo: national-park.com) 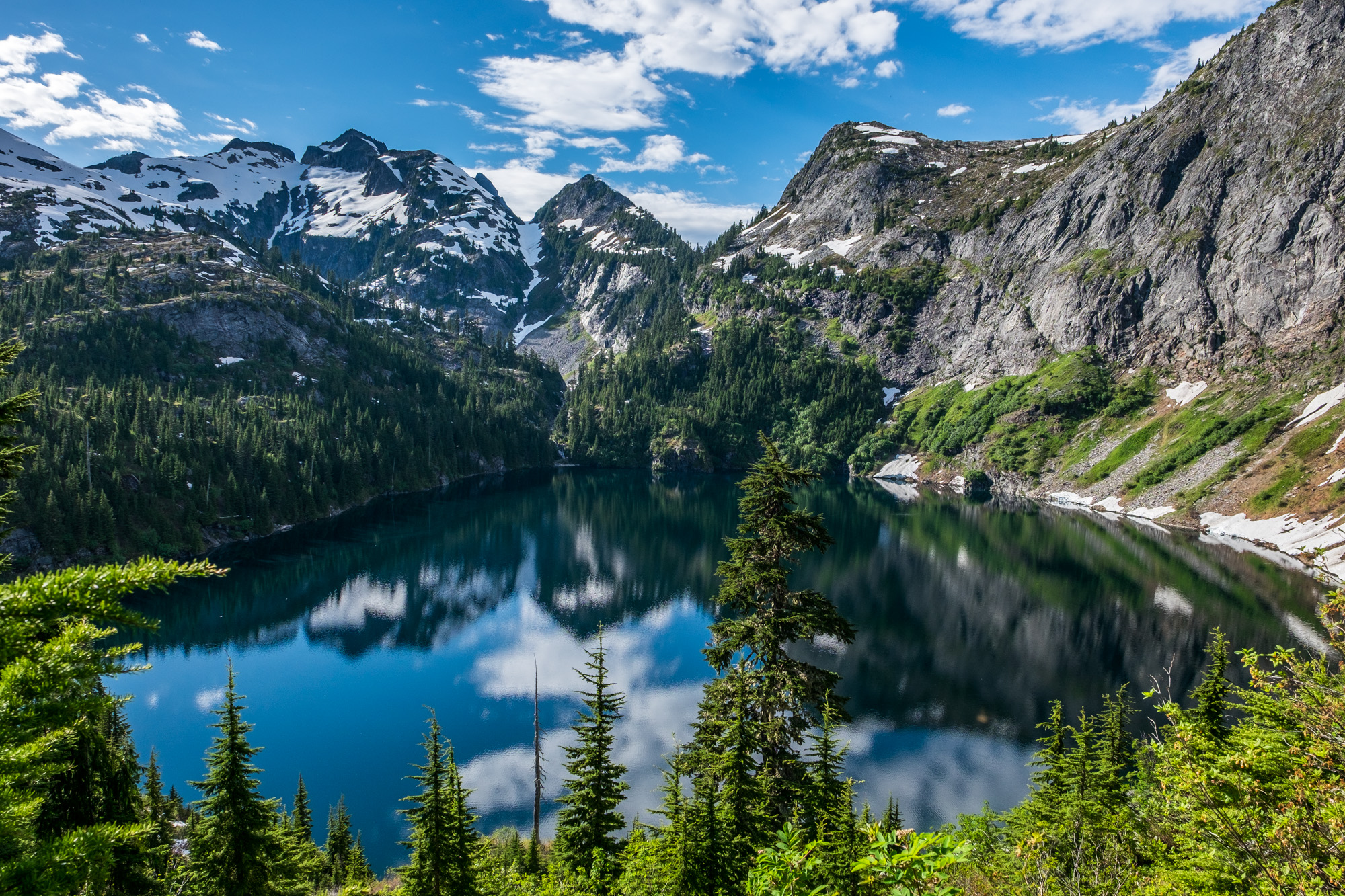 If you want to see glaciers and temperate rain forests in one place, look no further than Washington’s North Cascades National Park. Known for its variety of ecosystems and wildlife, the park is one of the least-visited in the entire country, no doubt due to its rugged terrain and difficult hiking trails. Those up to the task, however, will get the rare experience of spotting bald eagles and hearing the numerous waterfalls that give the park its name.
(Photo: thegreatestroadtrip.com) Gates of the Arctic is the second-largest (8.4 million acres) and northernmost (lying completely above the Arctic Circle) national park in the U.S. It only received just over 10,000 visitors in 2016, due to its remoteness and lack of roads, but those self-sufficient travelers were lucky enough to enjoy some of the country’s most pristine mountain views, scenic rivers, and diverse wildlife, like wolverines, polar bears, and caribou. If you’d like to get those numbers up in future years, stick to spring and summer months, as temperatures linger around -20ºF to -50ºF from November to March.
(Photo: markkelley.com)

South Carolina’s Congaree National Park is an ideal destination for both nature- and adventure-lovers. Home to one of the tallest deciduous forest canopies on earth, the park offers first-rate bird watching and wilderness tours, plus kayaking, canoeing, and camping. The masses of Spanish moss make for gorgeous photo ops as well.
(Photo: rvshare.com) 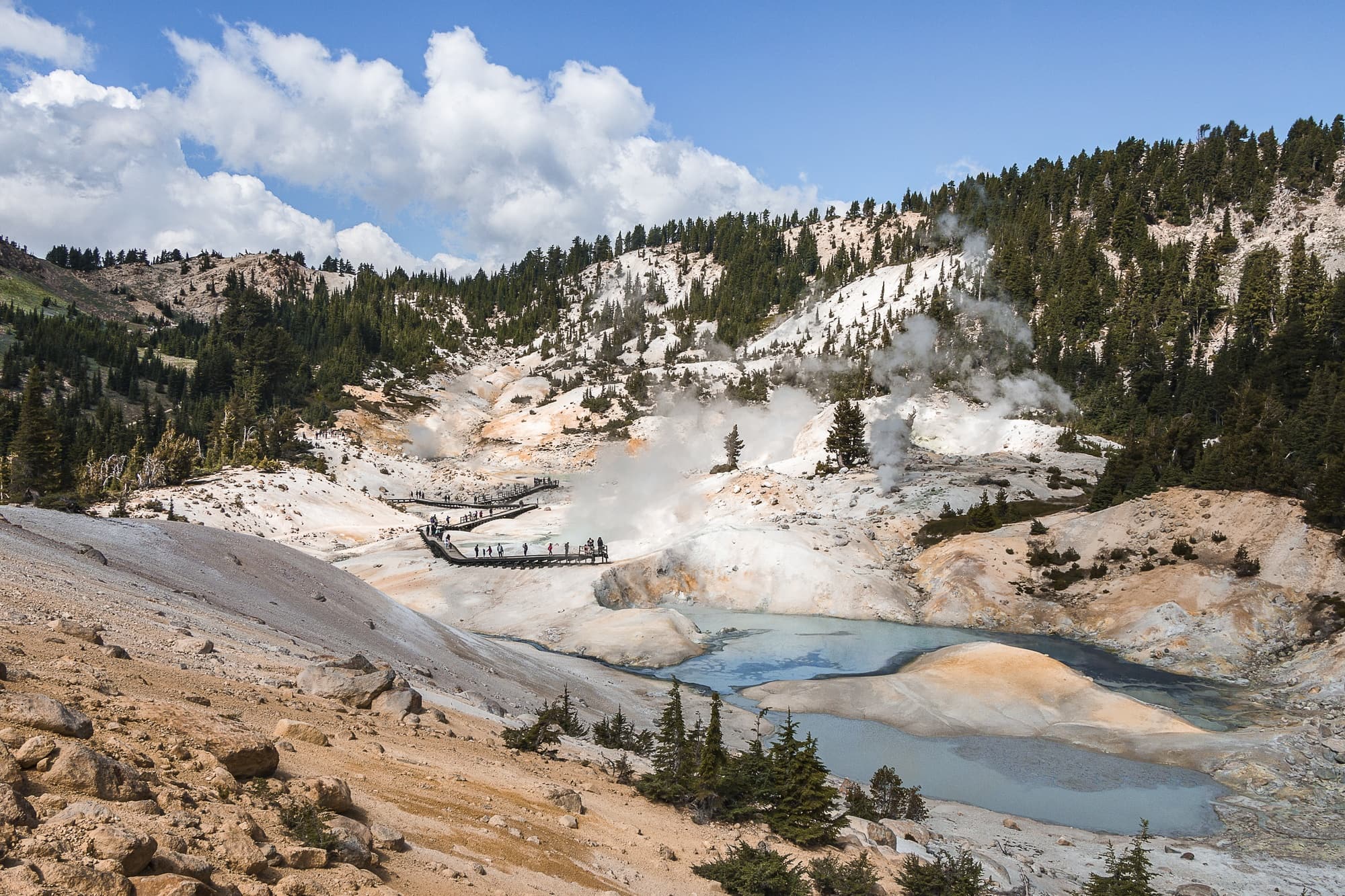 While millions of tourists flock to Yosemite and Death Valley, enjoy a more secluded experience at Lassen Volcanic National Park, one of California’s least-visited parks. As the name suggests, the site is home to active volcanoes and hot springs—you can visit them year-round, 24 hours a day. The park also features over 150 miles of hiking trails and eight campgrounds, making it an ideal location for families and experienced explorers alike.
(Photo: bearfoottheory.com) 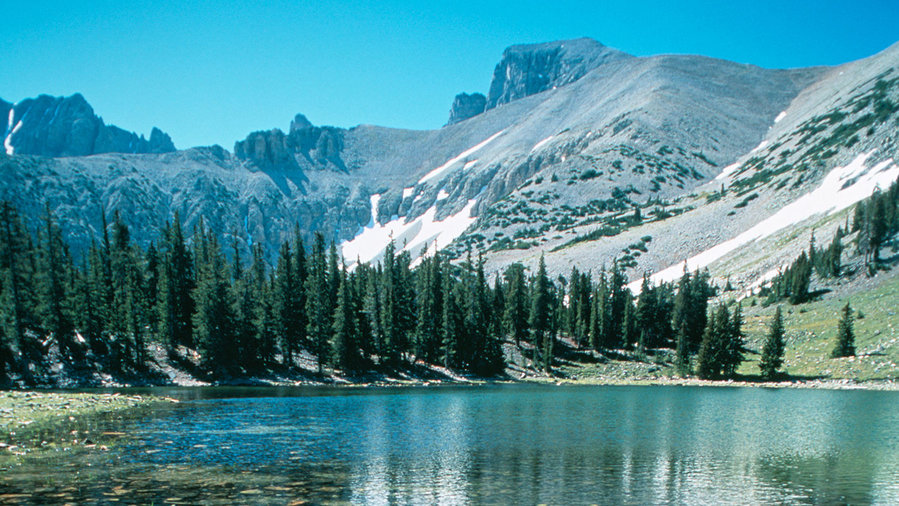 Great Basin is Nevada’s only national park, providing visitors with some of the state’s most beautiful sites—both above and below the surface. It’s an offbeat, adventurous destination for skiing and snowshoeing during the winter, but the warmer months are slightly more popular. Aside from the dozens of outdoor activities (including fishing, camping, and backpacking), the guided tours of the Lehman Caves are perhaps the park’s main draw.
(Photo: sunset.com) 7 Delicious Camping Meals To Try On Your Next Trip

The 12 Most Beautiful Campgrounds in the U.S.